So I am finally getting around to posting these. Have been absent lately, as you’ve noticed. For one thing, hubby has lost his phone, so he is borrowing mine. While the thing is hard to do stuff on, annoying, and slow, I’ve found that my productivity has greatly decreased by not having it. I hadn’t realized how much I used it for Facebook, Pinterest, emails, etc. All those little time consuming/promotional tasks that I now have to spend my work time doing. Add to that that I have lost work time on the weekends (long story) and let’s just say my computer time is halved.

In other news, Jonathan and I have started the Terrible Turtles back up. It would have been going sooner but he was locked out of his email and due to computer crashes, the scripts existed only in his sent files. Luckily he finally got back in and sent them to me and I have backed them up in my email, so all should be well. There will be a new page next week, so use this week to reread the existing chapter (Chapter 8) or read some old ones.

On the ham front I passed my hammy test (yay!) which considering the absolute obsession I had with studying is only partially surprising. (I even made Chris quiz me all the way to take it). Speaking of my brother, he passed also, which *is* a surprise considering how little studying he did…

Book sales are okay, not as good as I had hoped considering all the guest posts I did this month, but heck, even one sale is better than no sales, so that’s fine. I will never be a millionaire from the books, but that’s okay. I think in May I will make  list of all those guest posts and post it somewhere, as even I have gotten confused, LOL!

Okay, enough yacking. Here is a fun gallery of cemetery photos we took in January of this year; we were looking for an angel statue that some random person on facebook assured me was in Ozark. “Just ask anyone there and they’ll give you directions.” Yeah. We never found it, but we did find a cemetery and some other stuff (I’ll post them in another blog), so it was not a wasted trip.

a pair of blank stones

decked out for christmas

Trying the mosaic gallery again. Fun, fun. Seriously, I like it.

If you want the rest of the photos check out my Flickr album :

2 responses to “Cemetery in Ozark, Missouri” 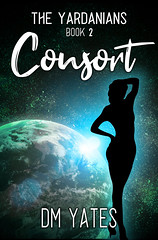 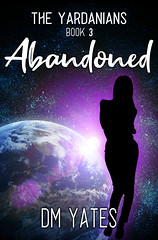 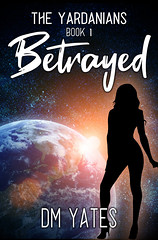 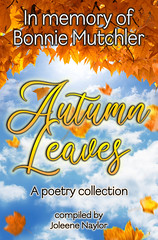