Though my last post was to tell you that I had an infection in my hand, I didn’t die from it. In fact I’ve recovered pretty well. There’s a couple of sore spots and a swollen bit, but my hand is functional. So functional, in fact, that I finished the rough draft of my book and have started editing. I need to cut at least 12,000 words (It clocks in at over 120,000). More would be nice, but I don’t see it happening unless whole scenes go, and I don’t think there any extra ones.

My M&M friend helps me write.

I’ve also been toiling away on the weekly Terrible Turtle Conspiracy webcomic pages. I don’t know if I mentioned its resurrection or not. The TTC was a webcomic I an my friend Jonathan used to do once a week. There’s not much of a plot – each chapter only loosely connects to the one before it, with some looser than others. The main thing is it’s all in the TTC universe. Anyway, we fell off a couple of years ago, but have started back up again. You can read Chapter Nine – the newest chapter, where Jonathan and I are on trial by the National Union of Fictional Folks for abusing our characters and running a poor quality comic. On page two they demanded that we do something to advertise our comic and make it interactive, so we have started a Facebook page and are running a selfie contest that ends January 31st.

Aside from that we got some snow. It wasn’t the snow-pocalypse we were promised (it never is) but it made some pretty pictures.

Oh! And my light up shoes finally came!

They light up in different colors, and also have some flashing patterns. I have a second pair in women’s size 7 that I am going to give away one of these days in an author event or something.

Anyway, I’m out for the night. Have a shiny silver disco kind of day! 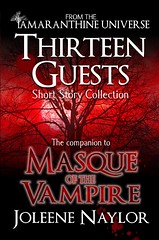 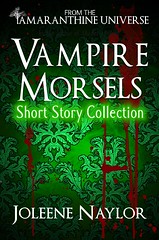 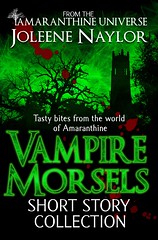