Today I am thankful for my snifty Nikon. Despite it’s advancing years, sticky lense, and aggravating buttons, in the end it does the best it can with what it has. Basically, I just took it out to get some snaps of the super moon: 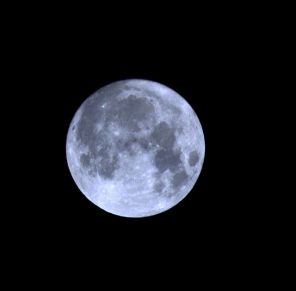 I’m convinced for the billionth time I need a bigger zoom than 200.

Aside from that I spent the day with hubby. We finished last season of NCIS New Orleans and watched the first episode of this season. Was surprised to see Brody go, but I am rubbing my hands together at The Christopher/Sonja tension, so that’s good. While we watched TV we broke out the funnel cake kit we’ve been saving for a special occasion: 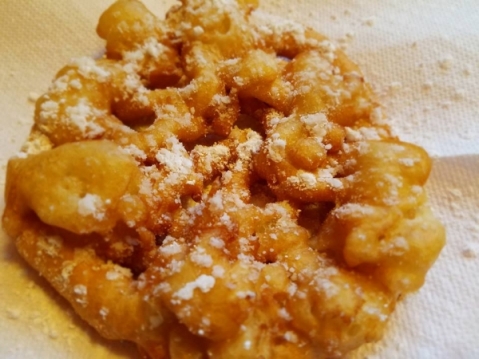 They turned out waaaay better than the mess we tried on our own last year. Namely hubby said it was the metal ring that made the difference. 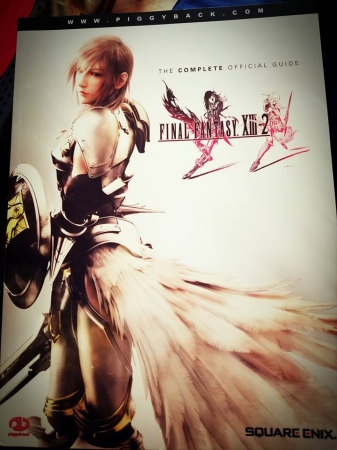 I wasn’t sure about it at first, but before we left the first chapter we had both a Moogle companion and got to ride a chocobo, so BOOM! I’m on board. Plus Noel is kinda hot, though with Sareh being engaged to Snow there won’t be a romance with them, which is kinda sad, but if she betrayed Snow at this point I’d have to be furious, so better they don’t do that.

I did get some Nano words in, and I’m planning to get back to it after this posts. Haven’t caught up yet, but I will.

Have a super moon kinda day! 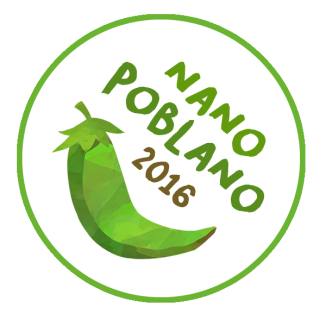