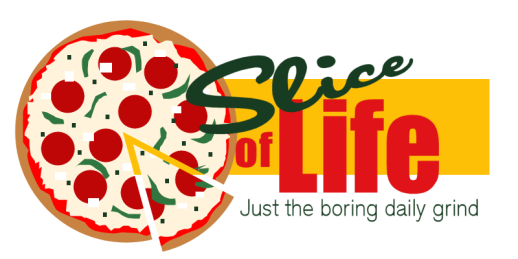 We had a couple of our Japanese snacks today, so that was fun. First was something my translation app called Speedy Turtle

They are apparantly mirin flavored, which is a sweet saki. They tasted a bit like a sweet corn puff and were really good. If these were available in vending machines here, I’d buy them.

The second were curry flavored straws.

These were not as good to me because they have that kind of scorched corn flavor that fritos have. My bro liked them, but then he also likes fritos. They were not spicy, btw, despite the curry flavoring.

We also finally got a chance tonight to play the game we got for Christmas, Betrayal at House on the Hill.

The premise is that you and your friends are for some reason exploring a spooky abandoned house. Similar to Death Maze, you choose rooms at random and build the map as you explore. As you play, you uncover items and have to do what is known as a haunt roll. Eventually the right roll leads to the beginning of the haunt scenario, which is when things change.

There are fifty (!) haunt scenarios in the little booklets. When the haunt is triggered, one of you becomes a traitor and the rest become the heros. The goals for the traitor or heros to win change be pending on the haunt scenario, as does the game play. For instance in the one we got, it turns out that I (the traitor) have brought everyone to this house so that an Astral spirit can steal one of their bodies and/or consume their souls. When the haunt scenario began, the bro and dad’s characters fall over unconscious and can not be moved anymore, instead they got these little soul tiles that they got to move. As the traitor, I was unaffected, so I could still move around, and I also was in charge of playing the Astral spirit. I won’t give away much more, but I will say I won. A quick look through the playing pieces shows that there are haunts with various monsters like zombies and witches, and the rule book mentions there are also haunts with secret traitors. So, it has a lot of replay value, and even if you have played all fifty scenarios, you could replay them with different strategies.

Anyway, it was a lot of fun. Hubby is home, so time for an episode of Cobra Kai and then bed.